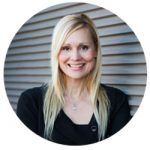 Watching students grow in Christ and transform into missionary leaders who understand their calling puts the wind in my sails....

Watching students grow in Christ and transform into missionary leaders who understand their calling puts the wind in my sails.
https://lucaschristianacademy.com/testimonials/lca-students-grow-in-christ/ 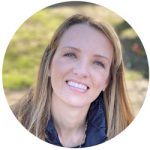 Christ is woven into my children’s education and is displayed through the teachers with Christ-like love.

Christ is woven into my children’s education and is displayed through the teachers with Christ-like love.
https://lucaschristianacademy.com/testimonials/christ-like-love/ 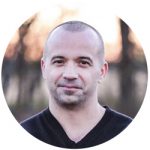 We wanted biblical teaching and the ability to be involved. LCA is an amazing combination of traditional and homeschool.

We wanted biblical teaching and the ability to be involved. LCA is an amazing combination of traditional and homeschool.
https://lucaschristianacademy.com/testimonials/amazing-combination/ 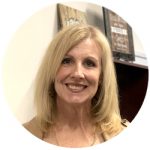 The LCA community is an extended family that has celebrated and grieved our life's biggest moments throughout the last 17years.

The LCA community is an extended family that has celebrated and grieved our life’s biggest moments throughout the last 17years.
https://lucaschristianacademy.com/testimonials/extended-family/ 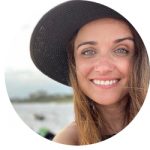 I love the teenagers at LCA. They think about more than themselves and how to serve others.

I love the teenagers at LCA. They think about more than themselves and how to serve others.
https://lucaschristianacademy.com/testimonials/the-teenagers/
0
Lucas Christian Academy

Established in 2000, Lucas Christian Academy (LCA) is a hybrid-model school with approximately four hundred students in kindergarten through twelfth grades located in Lucas, TX, a suburb community of Dallas. Most students attend classes on Monday, Wednesday, and Friday and are supported at home by parent co-teachers on the remote instruction days. LCA has embraced the motto of building “warriors for Christ,” academically and spiritually equipped to make a difference for God in the world. 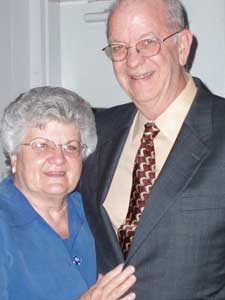 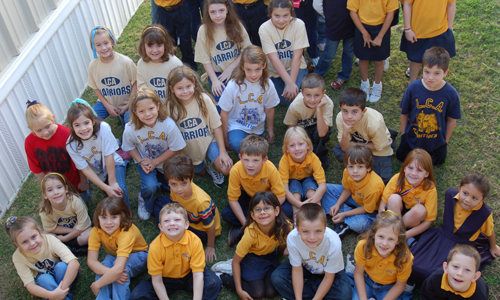 In 1998, Lucas Christian Church (now Resonate Church) formed a team to research how to form a school. During this planning phase, a small group of teachers and students began “Classes at Lucas” in August 1999. These classes served the middle school and high school homeschool families of the church and community by providing qualified teachers to teach subject content on one or two days per week, while the students studied at home for the remainder of the week. The classes were tremendously successful and confirmed to the church body that a school of this nature was what God desired.

Through prayer and research, the leadership team discovered the educational model known as university-model schooling in use at Grace Preparatory Academy in Arlington, TX, which LCA emulated. LCA became a charter member of National Association of University-Model Schools (NAUMS) in 2004 and was a pioneer of this hybrid model of schooling.

In February of 2006, LCA became autonomous from the church and began to prayerfully seek God’s plan for a permanent home. In July 2009, LCA purchased the sixteen acres adjoining the church property. In 2010, Kohl’s Department Stores announced the Kohl’s Cares for Kids® Facebook contest. In this contest, the top twenty vote-getting schools in the nation would be awarded $500,000 by Kohl’s. This amount was just more than the $499,000 needed to pay off the sixteen acres LCA had purchased.

“Little school, BIG God!” became LCA’s cry as the Lord opened doors for the school to get votes from all over Texas — at concerts, in restaurants, shopping centers and universities. When the results were tallied, LCA was the number two school in the nation with over 157,000 votes and won $500,000, which was used to pay off the land. On August 9, 2014, LCA moved into its 43,000 square foot school building. 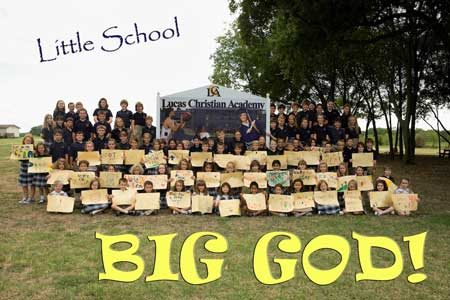 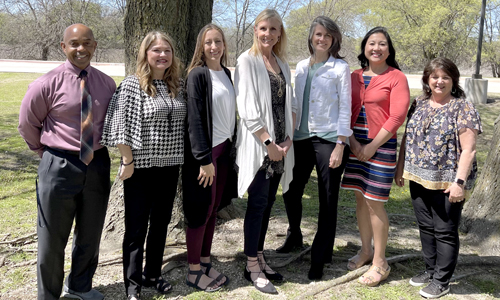 In 2018, LCA leadership and board came to the prayerful decision to withdraw from NAUMS in favor of membership with the Association of Christian Schools International (ACSI) and became an accredited school in June 2020.

LCA has been known for its Christ-centered, academically rigorous curriculum, vibrant student life, and tight-knit community. Families and students opted-in by their commitment to the workload and the partnership of being a co-teacher. As a hybrid-model school, the partnership with parents is critical to the success of the student.

LCA’s board, in partnership with the leadership team, has developed a strategic plan with six initiatives that will drive LCA’s priorities over the next 3-5 years. These initiatives are to:

IS LCA RIGHT FOR MY FAMILY?

Lucas Christian Academy is a hybrid model school and is organized around the foundational premise that meaningful and positive parental mentoring makes the biggest difference in a child’s education.